Silje Nesdal (b.1982) holds an MA in Furniture Design and Interior architecture from Bergen Academy of Arts and Design and Alvar Aalto University in Helsinki. Silje also holds a BA in Textile Design from Oslo University Collage, and has been working in the fashion industry in Oslo and Japan. She combines her experiences from textile and fashion with furniture design and enjoys working interdisciplinary. Silje grew up in Stryn, the scenic area of the Western fjords in Norway. This community is characterized by long tradition of wool, woodwork and furniture industry.

Silje Nesdals design consists of simple and subtle forms and unobtrusive aesthetics. She is inspired by traditional use of materials and techniques both local, as well as Finnish and Japanese.

Design and development by Magnus Nyquist (2013) 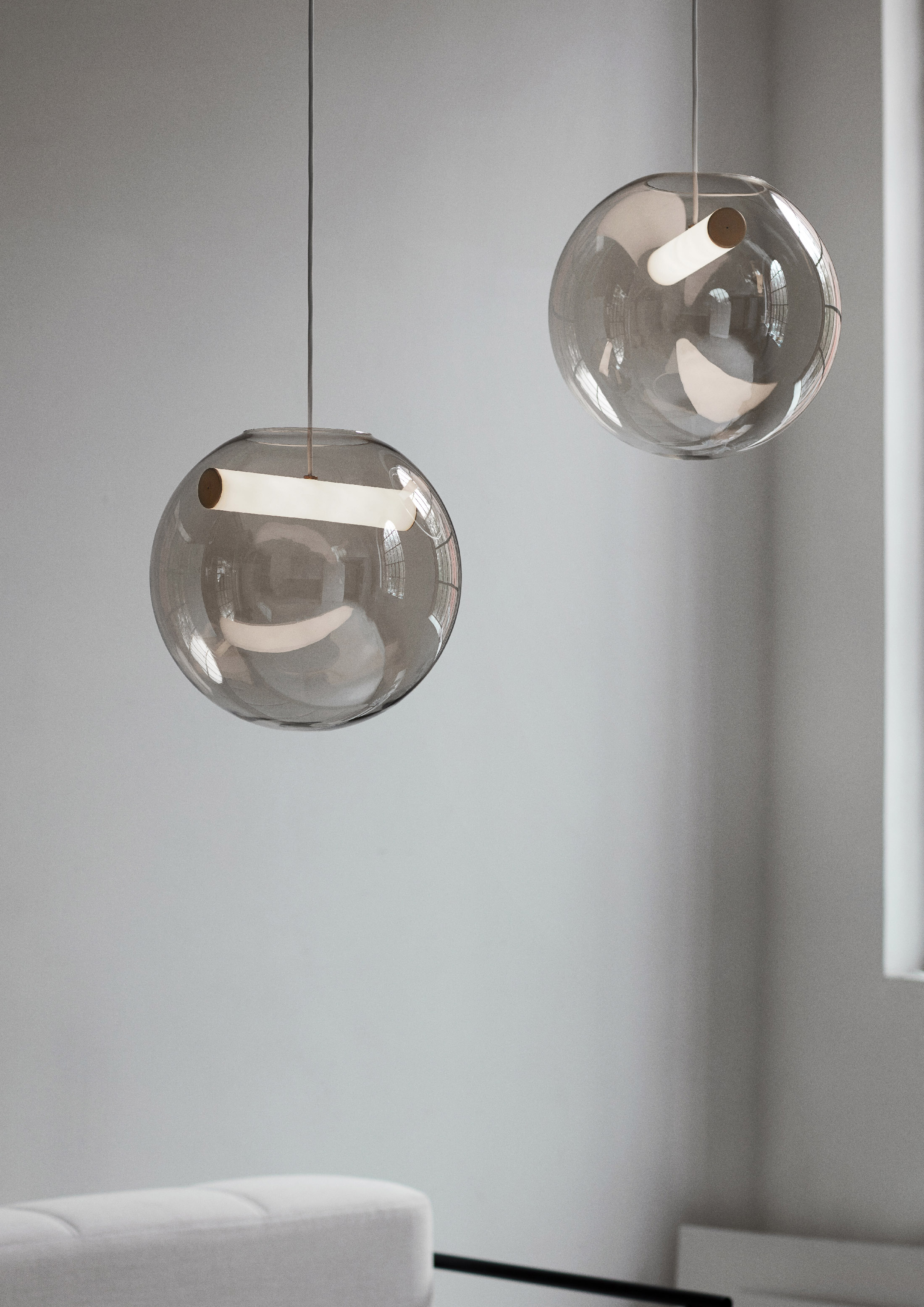 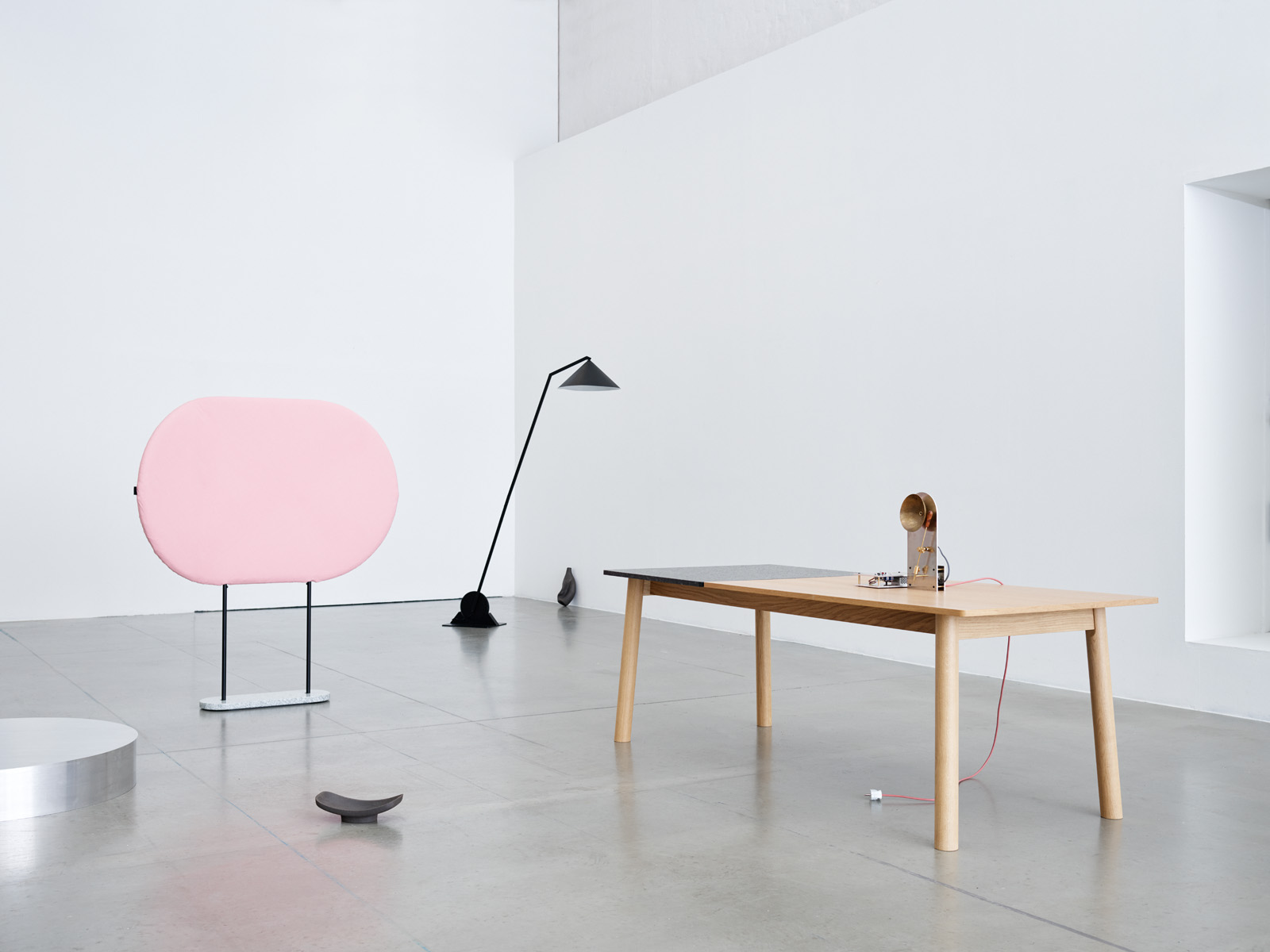 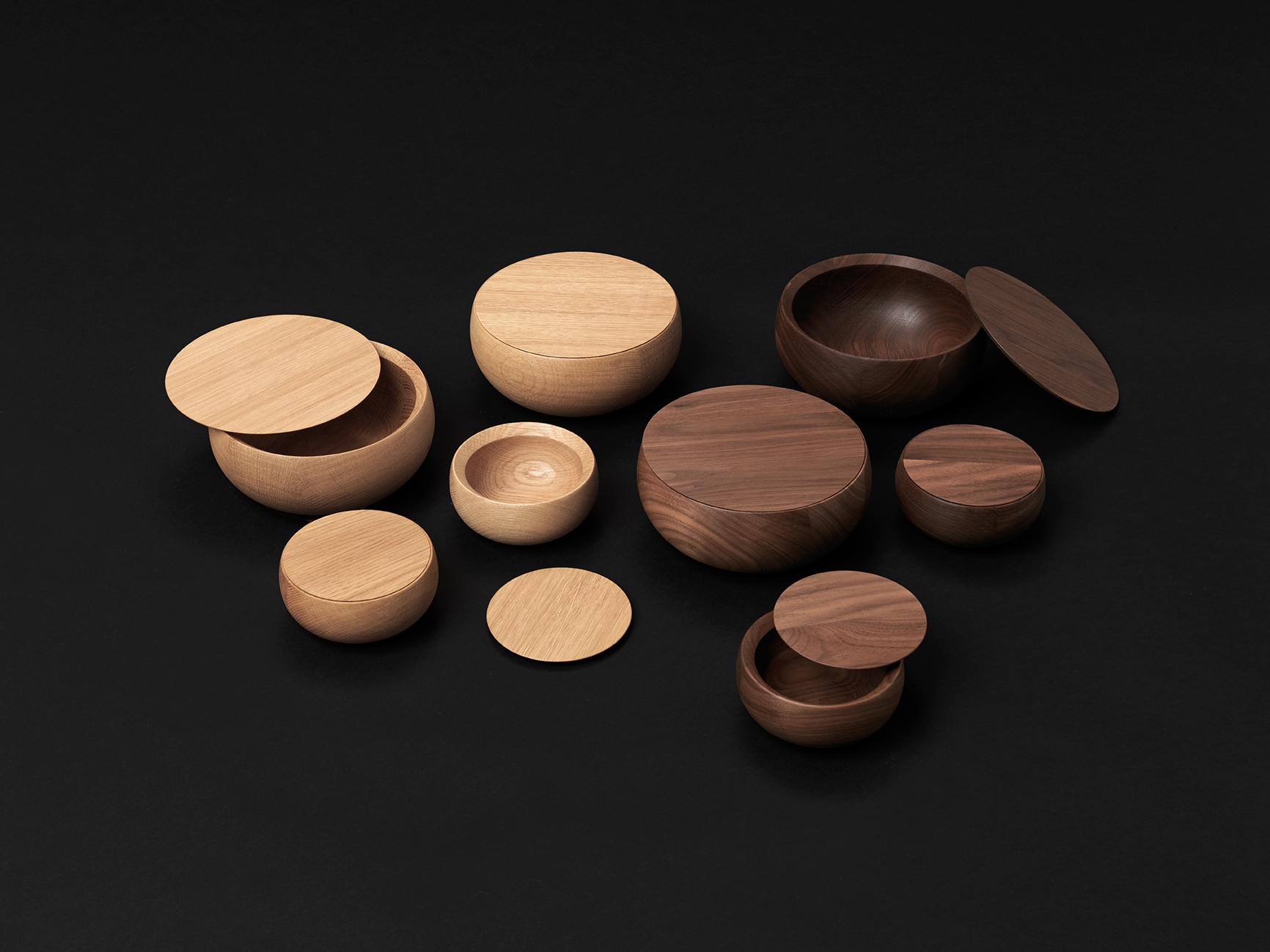 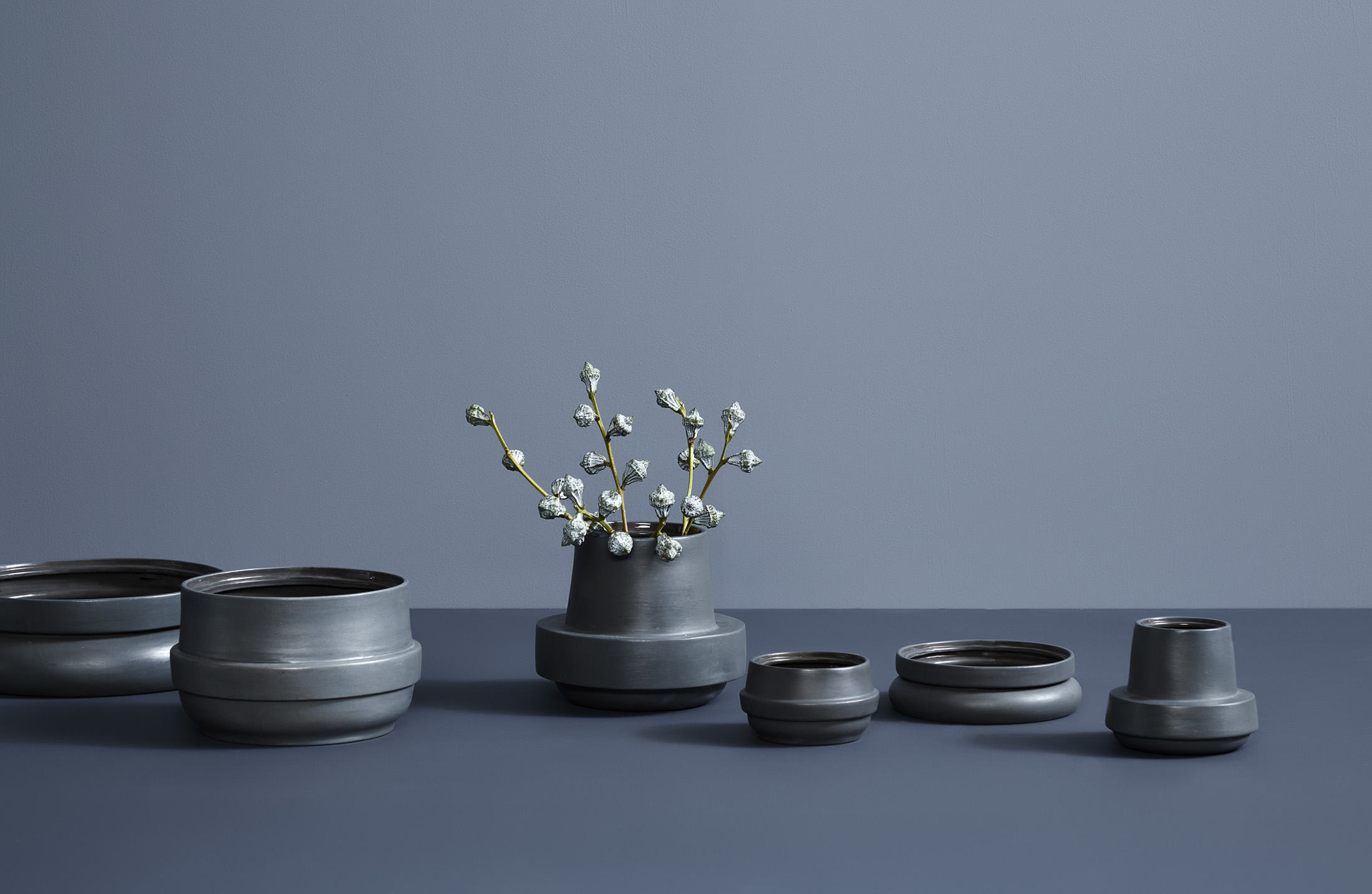 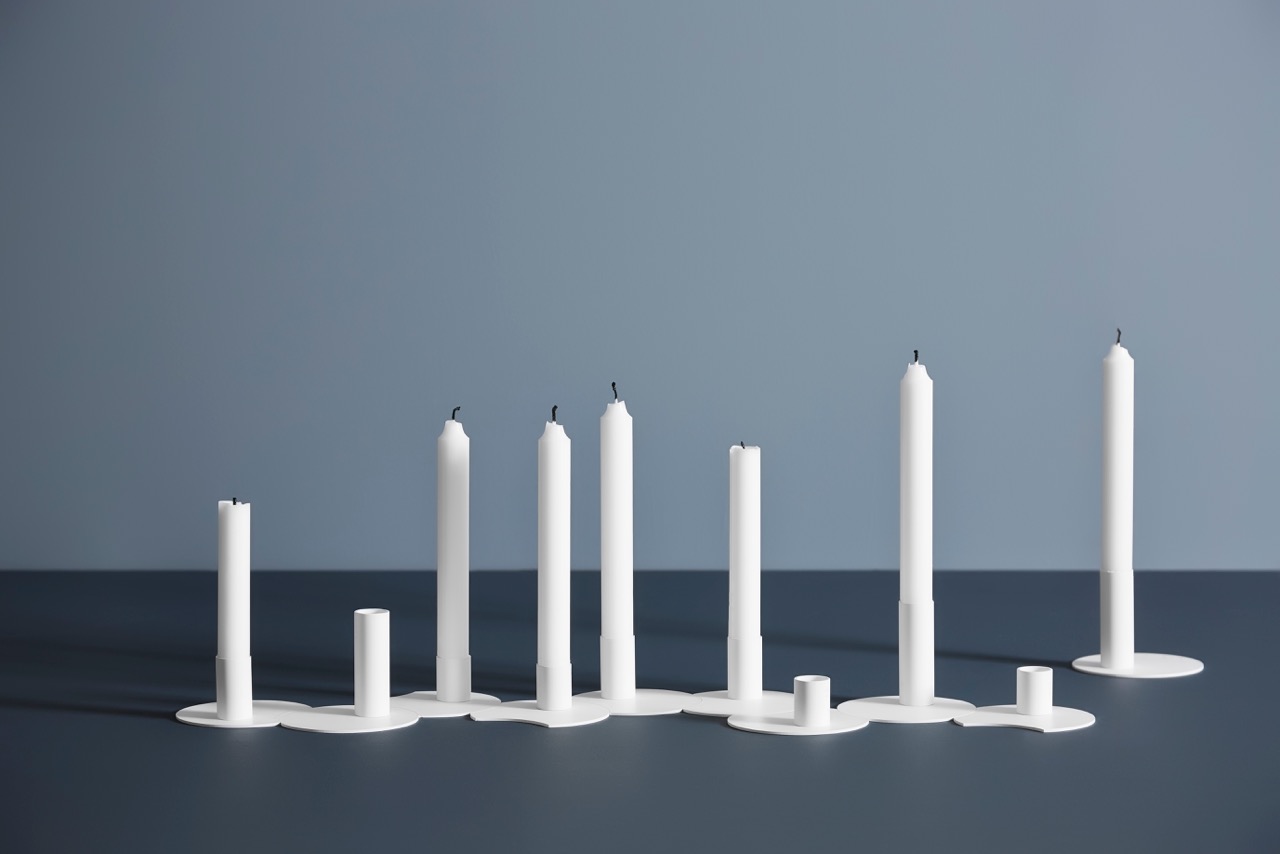 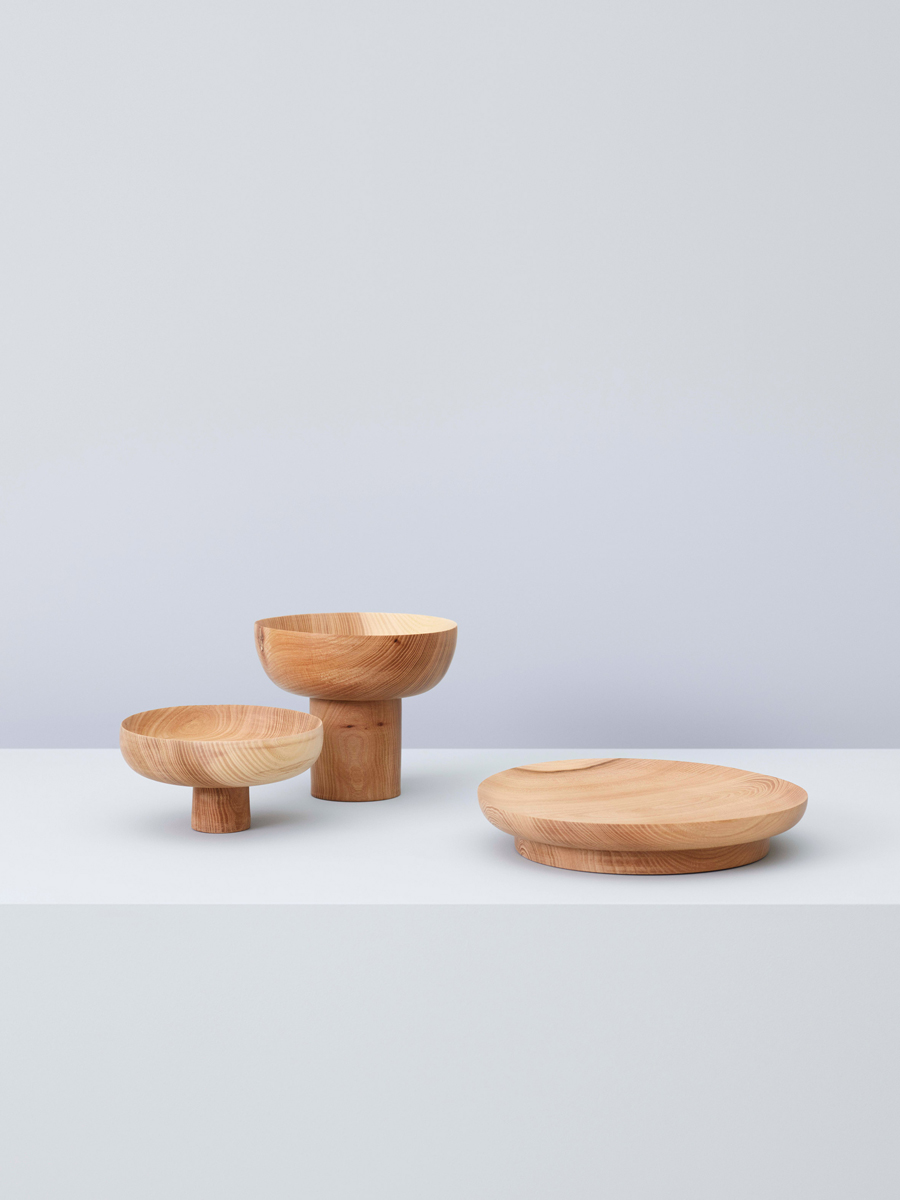 BOWL is now in production by Schönbuch

Hinken and Cluster is now in production by WOUD

Silje Nesdal has been featured in the supernice online magazine SightUnseen.

Showing UNIT bench with KLUBBEN, together with Norwegian Icons and Norwegian Crafts at the exhibition "Norwegian Presence" at Gave og Interiørmessa at Lillestrøm

Oslo Folk Collective writes about people in Oslo, and this time it was Silje Nesdals turn

Silje is exhibitig at Salone Satellite 2015 with new and exciting prototypes at Hall 22 Stand B:29-31. Welcome!

Silje is exhibiting UNIT bench, with KLUBBEN at the exhibition «Norwegian Presence» at Ventura-Lambrate

Silje became a member of KLUBBEN

Granit is a part of the Vitra Haus exhibition, Germany.

Internship at StokkeAustad in Oslo, Norway.

The Linkki storage system is a part of this years «KHiB with Friends» at Tent London. Read more about it here.